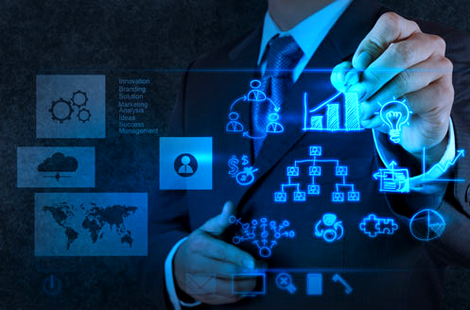 The juniorisation of the modern finance world

A new buzzword is catching on in financial markets and creating something of a stir. That word is ‘juniorisation,’ and it’s heralding what might be a new age in finance.

Downsizing by degrees
Younger candidates and in some instances graduates are getting a lot of attention in the finance world. They’re enthusiastic, hard working and they’re cheap, at least for now. They’re also tech savvy. In an increasingly technical world where finance has become far more electronic, younger candidates are hitting the ground running. They’re already up to speed with technology and can adapt quickly to change. So it’s no surprise that they represent a cost-effective option and why many have multiple career options at their fingertips.

The client downside
While most of the market are enjoying the new leaner and cost efficient employee base, clients aren’t so sure. They’ve built long and successful relationships with the more experienced investment experts, traders and analysts; relationships of trust, credibility and belief. Now in some cases, junior tackers are starting to tell clients what they should do with their hard-earned money and, in many cases, they’re not listening! When decades of know-how disappear out the door, those who relied on that know-how often go with them.

The crisis downside
Nothing beats experience when it comes to a crisis and the young guns can’t be expected to remain as calm and collected in a crash or if the markets swing wildly. Gut instincts are often the only thing to turn to when all has turned to chaos and it takes decades to build that kind of stomach. A lack of seasoned financial experts who have been there, done that when markets go haywire can lead to increased panic and volatility.

The loyalty downside
And yes, the downsides are stacking up, but millennials and graduates do come from a different era with a different mindset. Most of the older set grew up in an age where you joined a company and stayed there for a long tenure; that was the ‘done thing’. Now, as far as most young recruits are concerned, a company is a done thing after two to four years. They flit about seeking recognition, promotion and higher salaries.

The final upside
Juniors who join at the bottom with the right knowledge and technical skills can still be a very cost-effective asset. They can have a positive impact on company culture through their enthusiasm and fresh thinking. If they are mentored correctly, study the techniques of their seniors, and merge in a little of that old school loyalty, young guns are sure to fire some reasonable financial shots and add value to the finance world generally.

First published by Meredith Jordan on LinkedIn on 06/07/16