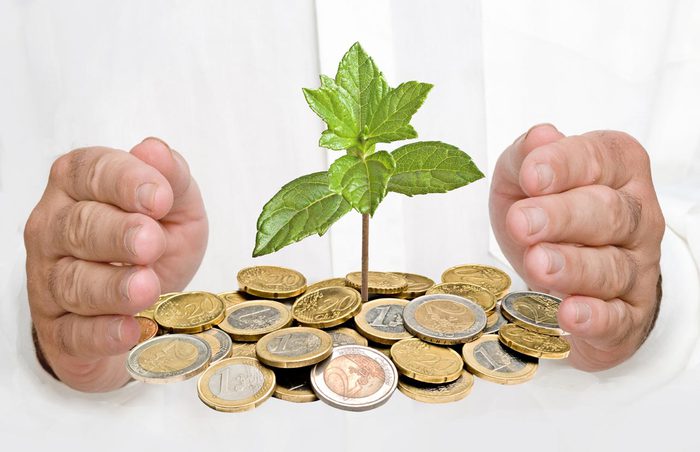 Investment trends can change like the wind, but for once the change is a positive one. As an increasingly socially aware society demands transparency and sustainability in their everyday purchases, investors in major markets are starting to follow suit.

The UK goes all socially responsible
Yes, socially responsible investing (SRI) is the ‘in thing’ in the UK right now. In fact the Governor of the Bank of England, Mark Carney, even used a dinner speech to lay down the SRI challenge. He voiced concern at the high percentage of FTSE 100 companies partaking in such environmentally-aloof endeavours as extraction, chemicals, construction and power generation. He then called for ‘green’ finance and investment to help de-carbonise the economy.

Fine, but is SRI sustainable?
It’s certainly a growing phenomenon as investors stop viewing SRI as a cosy compromise to soothe their souls at the expense of a decent return. And if figures released by Morgan Stanley’s Institute of Sustainable Investing are anything to go by, SRI may be far more than the ‘right thing to do.’ Their findings showed that investments in sustainability usually ‘met and often exceeded the performance of comparable tradition investments.’ This proved to be the case for both absolute and risk-based investments across classes and, most importantly, over time. Similar trends are coming out of Europe.

So what on earth are SRIs?
Well, in an organically sustainable nutshell an SRI is any ethical, green, socially conscious and responsible investment based on societal and environmental factors as well as long term financial return. Or to put it another way without all the six syllable words, it’s an investment in good companies. For example, investing only in companies with responsible and fair labour practices would be deemed to be an SRI. As would investing in a company with cruelty-free practices. It makes sense on a purely conscience level. Now it makes cents on every other level.
US investors go for the ‘greater good’
In American markets all the right questions are being asked and SRI seems to providing the right answers. Investors there are also finding that good values can translate into good value with some hale and hearty SRIs currently doing the rounds.
Generally the advice is simple: don’t invest because you fall in love with the cause; invest because both the ethical and financial stories are compelling.

SRIs have their own index
The Domino 400 (now known as the MSCI KLD 400 for reasons that clearly have nothing to do with recall) is the longest running SRI index, though its focus has shifted over time. In the early days it merely steered investors away from vice industries such as gambling, pornography, guns and cigarettes. Index concerns then grew to include environmental concerns, unfair labour practices and the like. Now investors are not only avoiding the bad ones, they’re getting behind the good ones.

How to be SRI street smart
Watch out for companies patting cats with one hand and wringing their necks with the other. Walmart have made a very public show of their investments in the organic industry, but does that make them an SRI? That’s highly debatable. Google, on the other hand, can most definitely be called an SRI. Environmental and social concerns have long been integral to their corporate agenda and senior execs generally live by the morals they advocate.

If you’re interested in finding out more about SRIs, you can view an MSCI KLD 400 index fact sheet here

First published by Meredith Jordan on LinkedIn on 06/05/16